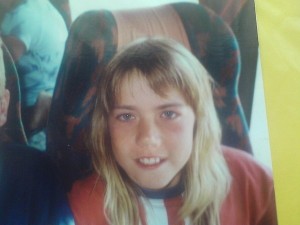 I'm currently taking the class Algorithm: Design and Analysis of Stanford via Coursera and in the class the Karatsuba algorithm got mentioned. I went ahead and implemented it based on the lecture slides.

Install PyQt in a virtualenv with Pip

Noticed that pip install pyqt isn't working? At least at the time of writing this blog it isn't..

This is the error that I got:
IOError: [Errno 2] No such file or directory: setup.py

It seems they didn't package it well and it's using configure.py to install. So …

Only use worker when required on heroku with Django/Python

I wanted to achieve the following result:

To make my life easier I made a simple decorator which checks if the parameters are present in the request.POST or request.GET and returns a response if they are not.

Just a small code snippet I use when I need to return json, comments are welcomed.

To use it in your view you just do it this …

Just tried to install scrapy with pip / easy_install, but when it comes to installing lxml it will give the following error:

How to install Setuptools to a specific python version